Belle Vue Restaurant Adelboden – where the sun shines in the evening

You can banquet here, or just grab a bite. Enjoy a four course menu or only a single delicious dish. The “Belle Vue” restaurant in Adelboden is ideal for breaks in everyday life: quiet, light-flooded, with a dream view of the mountains. 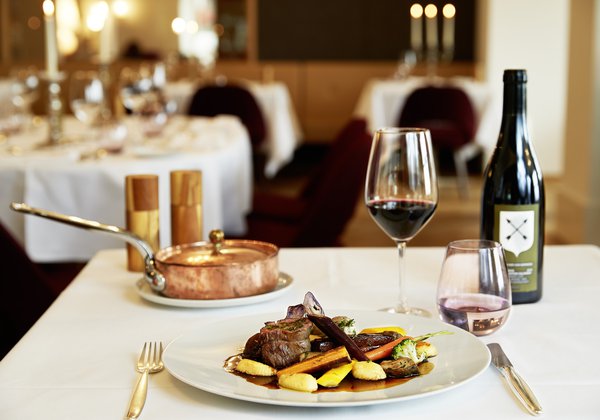 Our cuisine is of French inspiration and uses the best fresh ingredients. Well-mastered techniques are its foundation. Personal creations of our chef of many years, Jürgen Willing, alternate with classics of Swiss cuisine. Premium cuts from the «Green Egg» charcoal grill and vegetarian dishes round out the menu.

The Chef and his style 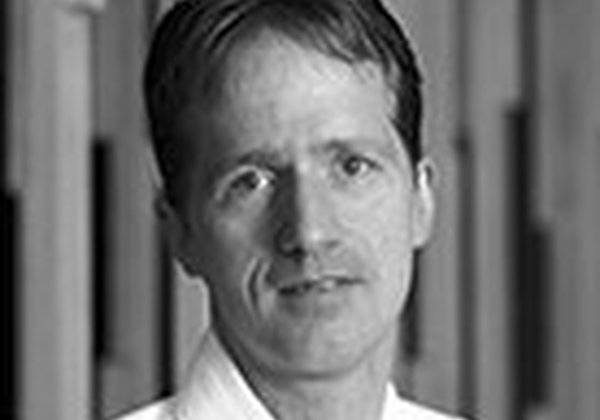 Jürgen Willing was born in 1971 in Dülmen near Dusseldorf. Following the end of his training and many years of professional experience in traditional inns, he became fascinated with haute cuisine. He worked for 2 years in the restaurant of the Hotel Residence in Essen (2 Michelin stars). In Switzerland he earned his spurs at the Hotel Alpenhof in Zermatt (1 Michelin star) and in Hubli’s Landhaus restaurant in Davos (1 Michelin star). Since 2003 he has ruled our kitchen and proves daily that, even in an uncomplicated market kitchen, exactitude and care are paramount. Jürgen Willing is never heavy, his cuisine is light yet spirited.

Half board ‒ Daily menu

4 courses on gourmet level - daily newly composed, fresh and surprising. Our own creations are followed by classics from Switzerland, Burgundy, Alsace and Piedmont. 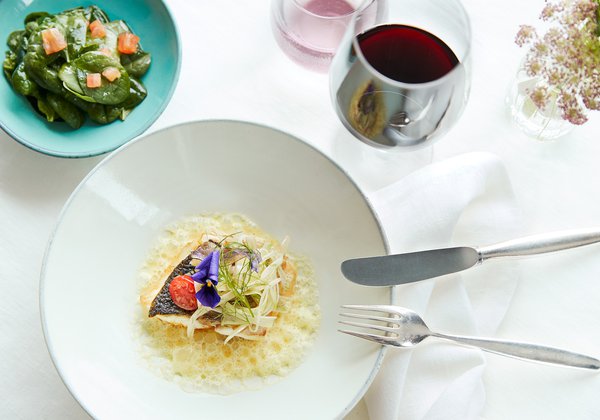 Encouraging the regional cuisine makes sense. We do it too - only in a different way: Instead of setting national and cantonal borders, with "Près d'ici" we have set a radius of 300 kilometers beeline. This takes us all the way to the Mediterranean and other exciting culinary regions. So you can taste the best of our culture and at the same time enjoy it in a Co2-compatible way.

The lunch menu, which is also stocked with many snacks and bistro dishes, invites you to a cozy lunch. Daily from 12.30 to 17h

The «Belle Vue» restaurant with its bar and lounge is a place to enjoy. During the day it is flooded with light and gives the impression that nature is actually growing into the building. In the evenings, when it's dark, the space plays host to a sensual interplay of light and shadow. With the benefit of summery temperatures we move out to the garden. 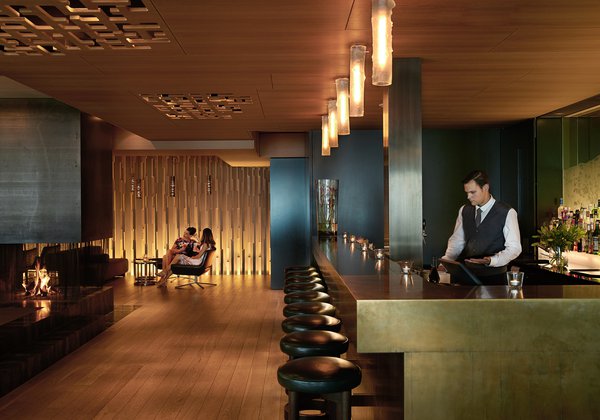 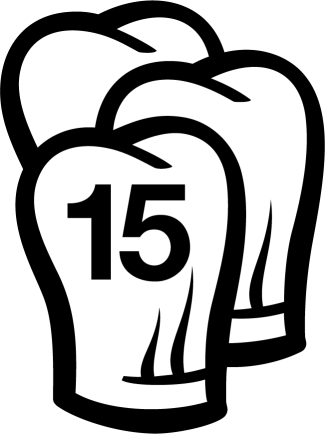